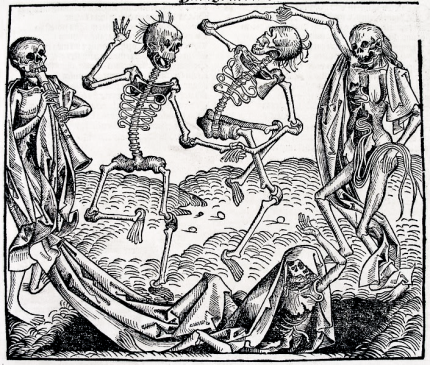 When the Black Death was the scourge of Europe it really lived up to it’s name. Between 1346 and 1353 it is believed to have caused the death of approximately 50 million people. This was around 60% of the population of Europe at the time. Estimates suggest that up to 200 million died during this pandemic worldwide. More pertinently perhaps is that the Black Death killed four times as many people in Europe as died during the First World War. Now that is scary! 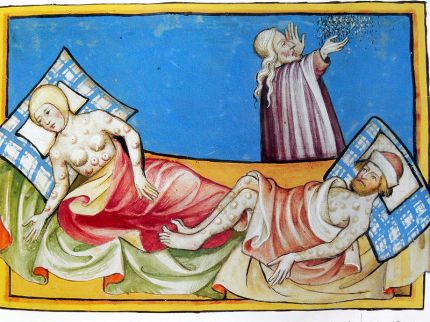 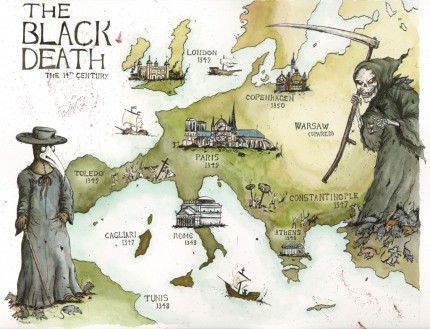 I've been on the planet for a more than 60 years and I've lost all my hair but not my enthusiasm for life, my wife, reading and music! I started my first blog; With Just A Hint Of Mayhem in February 2009. In May 2011 I began two sister blogs to that first one; With Just A Hint Of Amelia and With Just A Hint Of Learning. Although those sister blogs have somewhat gone to sleep recently. A while later I also added the more random Stars In My Glasses to the family :-) Feel free to check them all out and let me know what you think!
View all posts by justwilliam1959